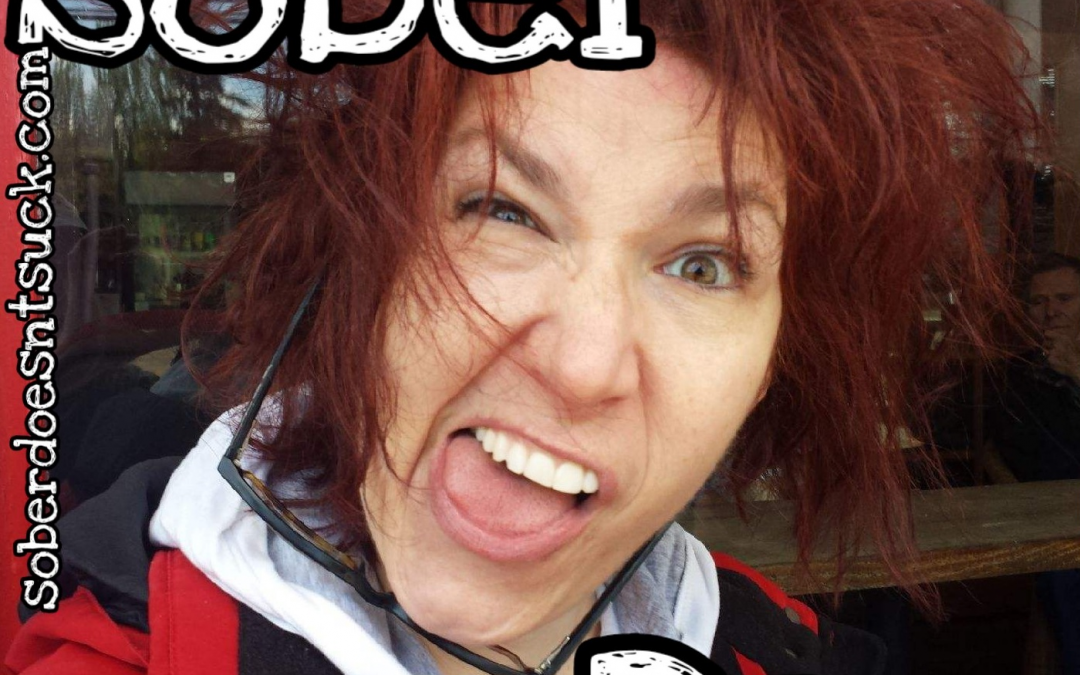 Here it is…as promised…the first in the Sober Series. I am calling it: “Sober Day“.

Ya gotta start with the first sober day, right?

I am here to tell you people, it was brutal. Damn ugly.

Is there ever a first day of sobriety (after you’ve hit ROCK BOTTOM) that is pretty? I can hear the faint cries of, “Hell no!” from the alcoholics and addicts reading this.

Such it was for me.

The foggy brain, crusty eyes, knotty hair, thick dry mouth, swelled face, nasty creaky body. It was by some other power that I got out of bed that morning.

Let me tell you that this is the story of the FIRST time I got sober. I relapsed and got sober again about 3 months later. I will tell that story in another post. (Ugh…my stomach just sank at the thought of that bedtime story.) Here, I share THIS rock bottom…

I was engaged to be married. Bad, bad idea.

I was sleeping with my fiance’s best friend. Another bad idea.

As a practicing alcoholic, anorexic, and love addict (yes, that’s a real addiction), I thought I could handle both guys while managing a full-time and a part-time job. Did I mention I was a perfectionist?

Well, I finally decided to break up with the fiance. Yeah! There’s hope. 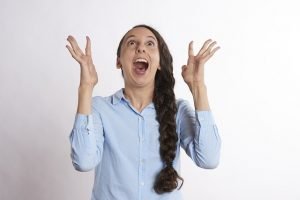 And put all of my focus on the best friend. And, all that other shit I had going on. Oh, and did I mention that there there was this DJ in a bar that I picked up while I was still engaged and seeing the best friend? I think I forgot that part. Well…I was still seeing him too. 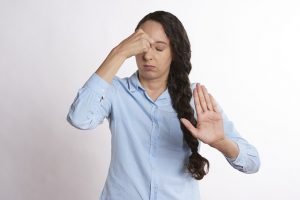 Yep, so, the plates I was juggling started to fall. The first was the best friend of the fiance. He told me that he wanted to break up. I didn’t see that one coming…AT ALL. And, I took that one in full drama queen fashion. I tried all of my manipulative, bat-shit crazy maneuvers to get him to stay. He was teflon. So, I had no choice but to drop the NUKE of desperate measures:

“If you walk out that door, I will kill myself.”

I want you to understand that I truly believed that when I said it. After letting go of my fiance (who I had been with for 5 years, lost my virginity to, and was completely addicted to), I knew I could not live without this guy getting me through that break up. (Yes, I know it is absolutely SICK to depend on his best friend to get me through the break up with his best friend.)

Like I said…I was FUCKED UP! We don’t get here without a reason, people!

I threw down the ultimatum and I fully intended on following through. This guy. This beautiful, amazing guy looked at me with tears in his eyes, stood up, turned around, and walked out my door without another word.

That’s when your girl dropped her basket.

I had been put on antidepressants by a therapist who I lied to about…well…everything. So, I took those. I don’t know how many. And, since I was drinking straight vodka by this point – alone – I decided I needed to drink a bottle of that.

My two roommates were gone for days, so I guess I thought the drugs and alcohol would take care of things. All I remember about that night are the following three things:

Now we get to the first Sober Day:

How did I wake up at all? Why was I alive? What did I say to my dad? Why would I call my dad? He did NOT like me…so why would I call him? Strange choice.The brother I called was an alcoholic in recovery. He told me I had to go to his house when I came to. He was a scary motherfucker. He was HUGE and mean and I did what he told me to do because…well…he was fucking scary!

But he lived an hour and a half away! What the fuck?! What was happening?!?!?

His wife and baby are there. It’s a blur. He tells me we’re going to a meeting at this church. There are like 20 people there. They’re all old…except my brother, then me. They break into two smaller groups and I go with one of the groups. My brother goes with the other. People talk. I’m in a blur until this one woman talks. She’s old and she has on THICK black mascara and it’s starting to run down her face in tears. She starts to speak directly to me. All I can remember her saying is: “I wish I could have gotten sober when I was as young as you are. I would have avoided so many mistakes and hurting so many people.”

The only thing selfish, fucked up me could think after she was done was, “Ok lady… no pressure! Go clean your face.”

After the meeting, HUGE scary brother gave me a whole lot of advice and told me what I had to do next. I listened to some of it. I was glad I lived far enough away from him that he couldn’t come and check whether or not I did all of it. At some point that first sober night, I went back to my apartment. And, for no reason that I can possibly imagine, I didn’t drink.

I bet I was still scared of my brother.

So yeah…that first sober day was rough. Of course it was. But it DID happen. That’s the key!  Without that first horrible, gross sober day, I couldn’t have the next sober day. Or, the next. Or, the next…

But I’ll get to all of those sober days later.

One more thing about each Sober Day…

In the beginning, I was advised get a sponsor in the 12-Step programs that I chose to attend, follow their guidance, have structure in my day and to follow that structure every day. The routine prevented me from going off the rails and creating a bunch of drama. For example, I was told to make my bed every day when I first got up. What the fuck does that have to do with drinking?!?! Absolutely nothing. It has EVERYTHING to do with getting my shit together. And I’m here to tell you that my shit was ALL OVER THE PLACE!

So, those first sober days were spent following Good Orderly Direction and hanging out mostly with sober people doing sober things. And, those are the sober things that I will be writing about in my future installments of the…